Nigerians woke up to the shocking news of the death of Former Super Eagles coach, Stephen Okechukwu Keshi. 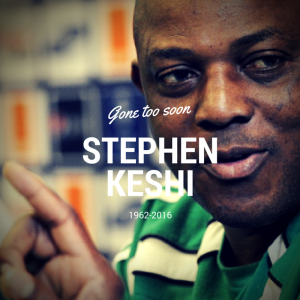 The 54-year-old tactician died from cardiac arrest in the early hours of Wednesday, June 8, 2016 in Benin city, Edo state.

The team coached by Dutchman Clemens Westerhof dazzled the world with their soccer artistry by winning the 1994 African Cup of Nations in Tunisia and also qualified for the second round of the FIFA World Cup that year. 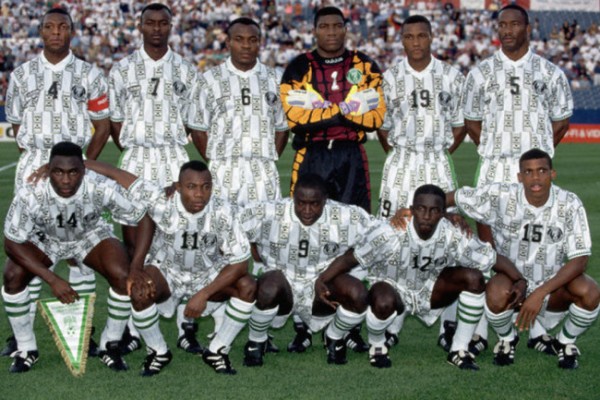