A sales girl, simply identified as “Yellow,” has been bludgeoned to death after she was raped. It was gathered that her assailants attacked her inside the building material store where she worked at Afiesere community, Ughelli, Delta State. 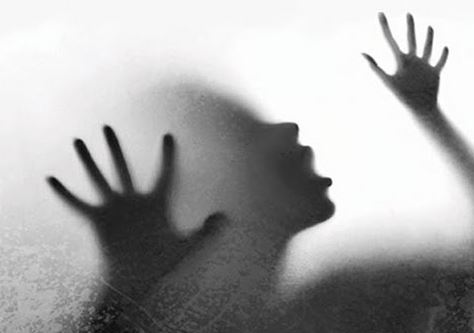 Her lifeless body was discovered at about 5p.m. on Tuesday, by her employer who came to the shop, following reports that the shop had not been opened for business all day, only to discover her lifeless body. Giving detail of the incident, a resident of the community who gave his name as Efemena Omokaro, claimed the lifeless body of the victim was discovered Unclad and mutilated inside the inner room of the shop.

He told Vanguard: “From what we saw on the corpse, she was attacked and killed in the morning by someone close to her. But the manner in which she was attacked calls for concern as such a thing has never happened in this community.” Confirming the incident, a senior police officer, who spoke in confidence, said police had commenced investigation, having been briefed by the employer of the victim and the land owner of the building where the shop is located.