The Hollywood actress brought her star power to the 2016 Tony Awards held at the Beacon Theater on Sunday, June 12 in New York City. 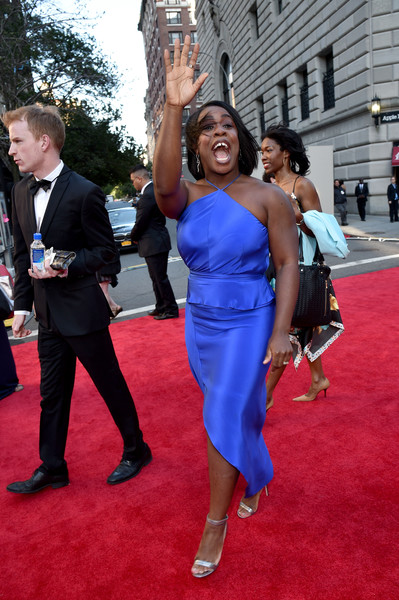 Uzo, who started her career on Broadway, was joined by her theater family as a presenter at the annual event, which brought together the biggest names in Hollywood. 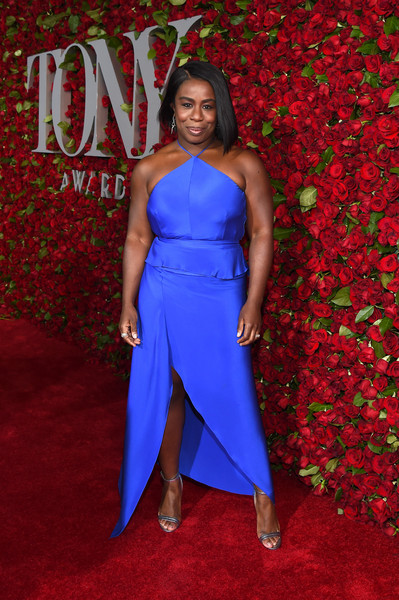 She is the only actress to win Emmy Award recognition in both the comedy and drama genres for the same role.