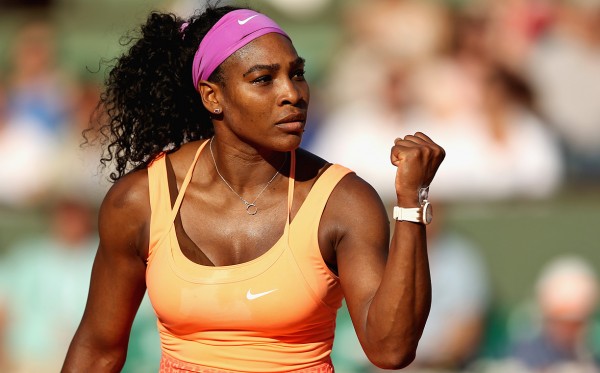 34 year old Serena has earned $28.9 million in prize money and endorsements over the past year. Sharapova had held the top spot for 11 years, but has seen her earnings fall to $21.9 million–down almost $8 million from last year–due to a doping scandal that was unveiled in March.

She has been lost major endorsement deals from Nike as well as TAG Heuer and looks unlikely to make a comeback to the sport anytime soon.

Williams, who recently added a major deal with Chase to her list of endorsements, has lost the first two Grand Slam singles finals of the 2016 season. She most recently fell to Garbine Muguruza on Saturday in straight sets at the French Open.

Serena Williams is still chasing a record 22nd Grand Slam which will have her tied with Steffi Graf for number of Grand Slams won in a career.