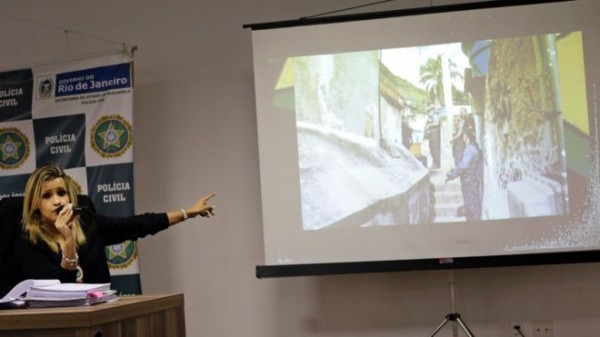 Seven men have been charged to court in Brazil in connection with the gang rape of a 16 year old girl last month. The case came to national attention when the rapists recorded a video of their horrific act and put it on the internet where it went viral.

The victim has told prosecutors that she was drugged while visiting her boyfriend’s house in May and was taken to another house where 33 men surrounded her.

Among the seven charged for the incident is a minor and all the accused face up to 15 years in jail.