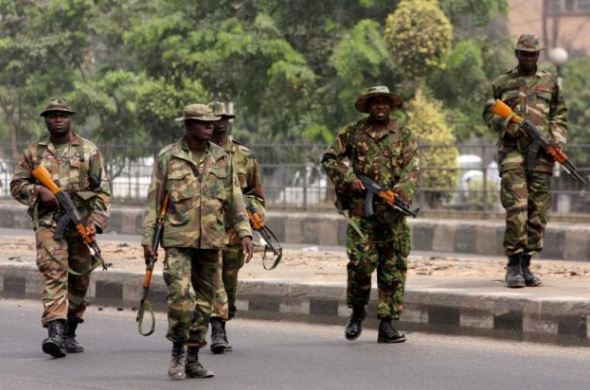 Commander of the Commander, Nigerian Navy Ship, NNS Delta, Commodore Raimi Mohammed, confirmed to Vanguard on phone that navy arrested three suspects
“I can confirm that the arrest was made, but I maintain my earlier stance that I do not want to attach group names to people. We are up against oil assets destroyers, oil thieves and other criminals in the waterways. Therefore, it is true we have made arrest of the three, but I am not at the moment concerned about what group people claim to belong. “

“We deal with the impact of their crimes and through information they provide get hold of their collaborators. Identity claim could issue for another day, but there could identity claims though,” he said.

A villager, who spoke on the arrest, said: “Three youths from Tebijor were unlawfully arrested today (Tuesday) by Nigerian Navy. The youths were coming from fetching mangrove sticks to set a fishing trap when they were apprehended by navy personnel on patrol at Tebijor.”