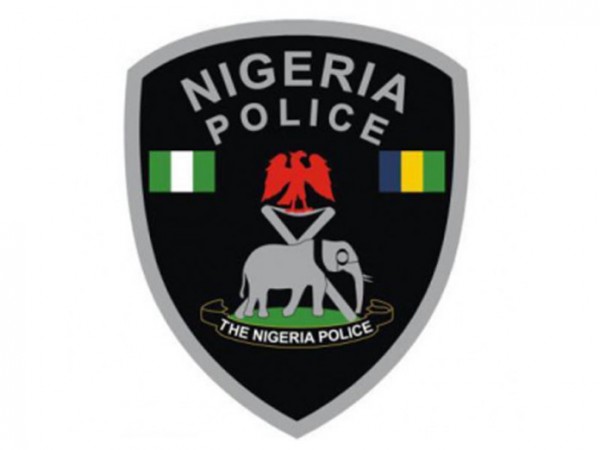 The suspected terrorists were arrested based on a tip-off by ‘good Samaritans’.

“Some good Samaritans volunteered information to us on the activities of the suspects. We immediately mobilised with about 100 mobile police and we successfully surrounded the house the suspects were living in. We were able to apprehend them and they are in our custody at our headquarters”, said the Area Police Commander in Charge of Zaria, Muhammad D. Shehu.

According to Shehu, preliminary interrogation had shown that the suspects were formerly at Darul Islam in Niger state, but moved to Sambisa forest to join Boko Haram when the settlement was sacked by the then state government.

The area commander said the heat brought upon insurgents in the Northeast by the Nigerian military had forced insurgents to flee to other areas, including Zaria.

“Only God knows their mission here in Zaria, but my chat with them revealed that the guys were notorious. There was no sign of remorse with them. They were insisting that what they were doing was the right thing to do. This is why we are urging Nigerians to be wary of the people they live within their communities and report any suspicious movement to security agencies”, Shehu said.