As today marks exactly 23 years since the annulment of the popular June 12th election which is considered as Africa most free and fair election.

INFORMATION NIGERIA brings to you in this piece why the Abiola’s might never forget the month of June. 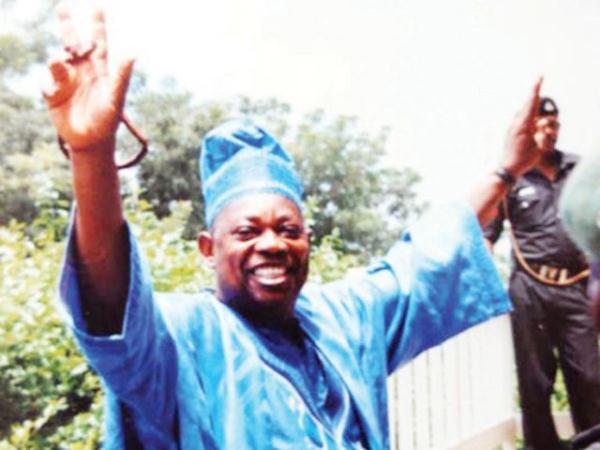 Chief Moshood Abiola (CFR) contested the 1993 presidential Election that was held in June. 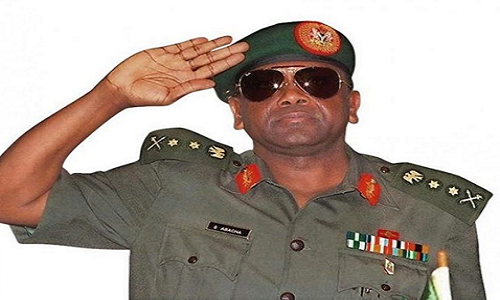 Sani Abacha: the tormentor of the family also died in june. 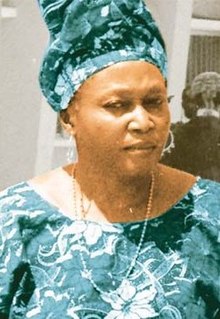 Alhaja Kudirat Abiola  was assassinated  in the month of june whilst her husband, Moshood Abiola was detained by the Nigerian Military Government.

His detention came after he laid claim to his Presidential mandate after Sani Abacha seized power.

Equally on 30 June 2012 Hamza Al-Mustapha and Alhaji Lateef Shofolahan were sentenced to be death for the murder of Alhaja Kudirat Abiola.

Al Mustapha was a Presidential Chief security officer to Abacha while Shofolahan was kudirat’s personal assistant. The two were later released on appeal by a court in Lagos