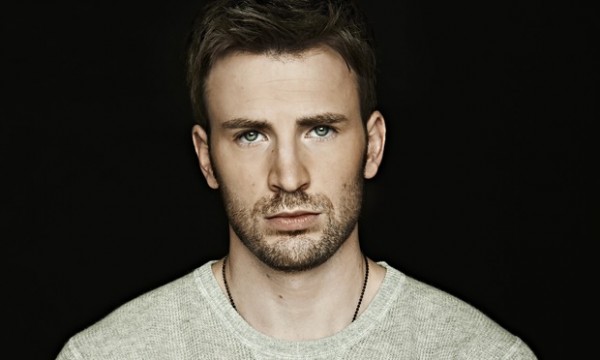 Today, June 13th is Chris Evans Birthday, he is a total sweetheart and handsome to boot. Known to a good number of people as Captain America, his audacious and heroic role endear him to many. Several buddies have taken to twitter to wish him a Happy Birthday.

Join us in wishing a very happy birthday to Cap himself, @ChrisEvans! #HappyBirthdayChrisEvans pic.twitter.com/8HuNSMFc2K

A very Happy birthday to Chris Evans… you are loved by so many. and we love you too.