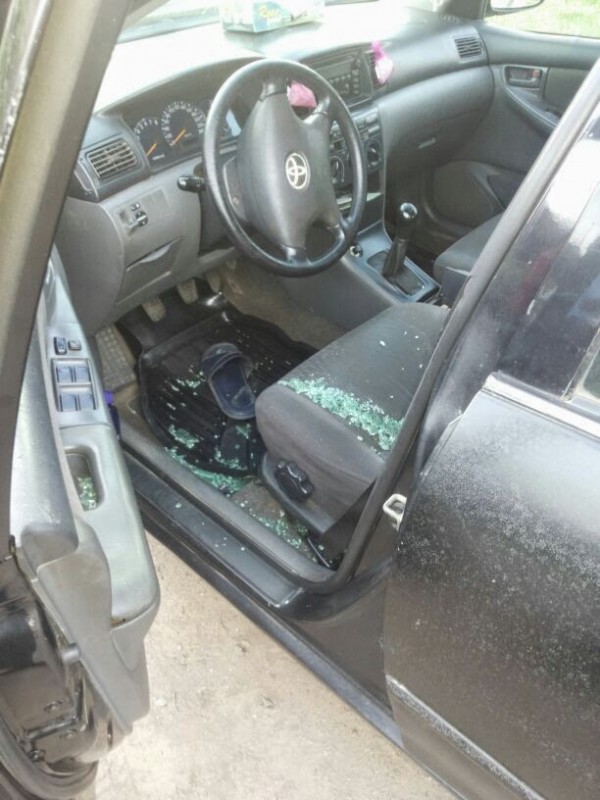 Tragedy struck, Monday evening, in Yenagoa, Bayelsa State, as two kids died from suffocation when they accidentally locked themselves in a car, at Ofoni Street, off Old Assembly Quarters Road, Ekeki, a suburb.

Vanguard gathered that the victims, identified as David and Grace, aged three and two, respectively, were of different parents. No one knew when the kids got inside the Golf car parked near their homes.

But they reportedly locked themselves in accidentally while they were playing. A resident told Vanguard that the car, owned by Grace’s father, had broken down for some time and left in the compound.

He said: “The children lived in the same compound and were playing, while their parents were out. Nobody knew when the kids entered the car. “They were only found unconscious at 5p.m., following a search after one of the parents raised alarm about their disappearance. “They were rushed to the Federal Medical Centre, but the doctors were on strike. They were then taken to Gloryland Hospital.

But as soon as they arrived, they were confirmed dead.” Contacted, the state Police Public Relations Officer, Asinim Butswat, said the command had not been briefed.