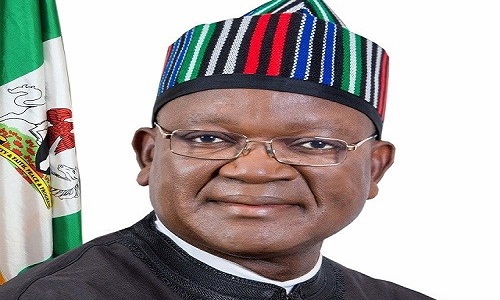 A whopping N53.5billion has been borrowed by the Benue State government to pilot the affairs of the state since the new administration took over in May last year, Governor Samuel Ortom has revealed.

Gov. Ortom, who made the disclosure during his town hall meetings with stakeholders across the state in Katsina-Ala, Gboko, Adikpo and Vandeikya, said it was necessary to make the disclosure to debunk reports that he had borrowed over N100billion within a space of one year.

The governor argued that the loans were obtained in the overall interest of the state, adding that he met a virtually empty treasury when he took over last year from Gabriel Suswam.

He further stated that the payment of counterpart funds enabled the state to access N2.4billion for conditional grant projects of the Millennium Development Goals, MDG/SDG in the social services and economic sectors across the state.

He also said 16 water projects were being executed through the Benue State Rural Water and Sanitation Agency (BERWASSA) in four council areas.