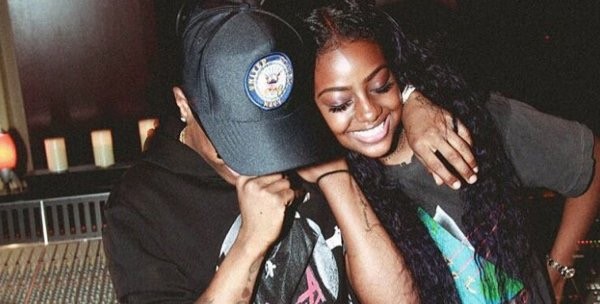 Aside from his 5-star performance at the just concluded One Africa Music Festival in Brooklyn, a new round of rumors kicked off this morning that Wizkid and US singer, Justin Skye are now an item.

Highlights from the #OneAfricaMusicFest Concert

While we continue to dig for more details about their relationship status, let’s take a quick look at the 20-year-old Brooklyn chanteuse. 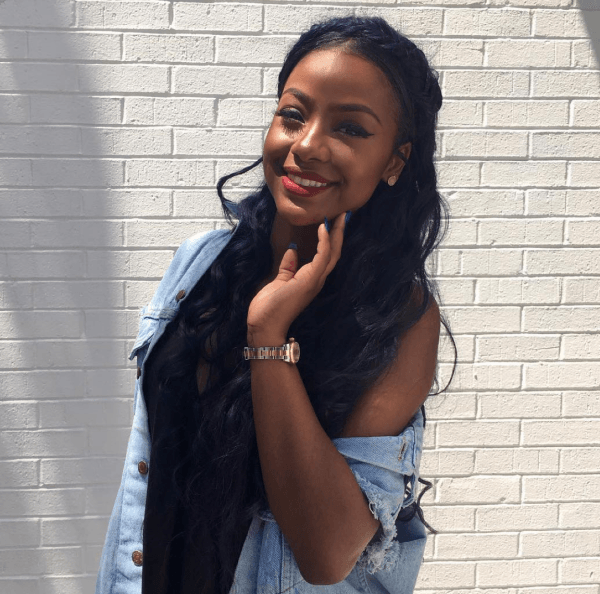 *At a tender age, Justine had her first taste of fame when she tagged along with her mother to a music panel held by performance rights organization BMI. During the question-and-answer session, Justine surprised everyone in attendance by asking to sing. In front of various music executives, she performed a cover of Sam Sparro’s “Black and Gold.” 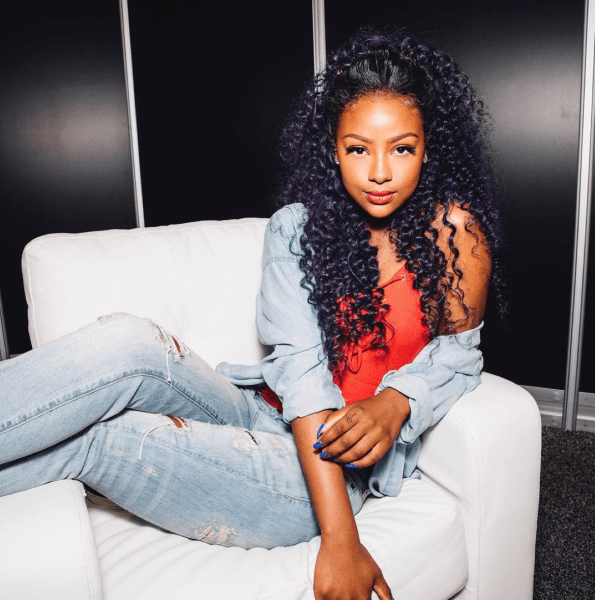 *While growing up, the Brooklyn native took singing lessons and honed her songwriting, before working with August Rigo and Eric Hudson.

*Justine got her start in music when she performed songs to go with the book “Rules To Rock By”.

*She is known for having made a cover about “Headlines” by Drake which received 2 millions of views on youtube.

*Her debut EP, Everyday Living, helped her ink a deal with Atlantic Records in 2013 and release with them the album Emotionally Unavailable.

*During that time she made a song “Collide” featuring the rapper Tyga.

*In october 2015, she performed at TIDAL10X20 an event created by JAY Z and at a Tommy Hilfiger show in Brazil.

*In 2016 she left Atlantic and signed to Jay Z’s Roc Nation and Republic Records and is currently working on a new album.

*She’s a close friend of Kylie Jenner and both have been spotted at different times together including her 18th birthday getaway in Mexico last summer. 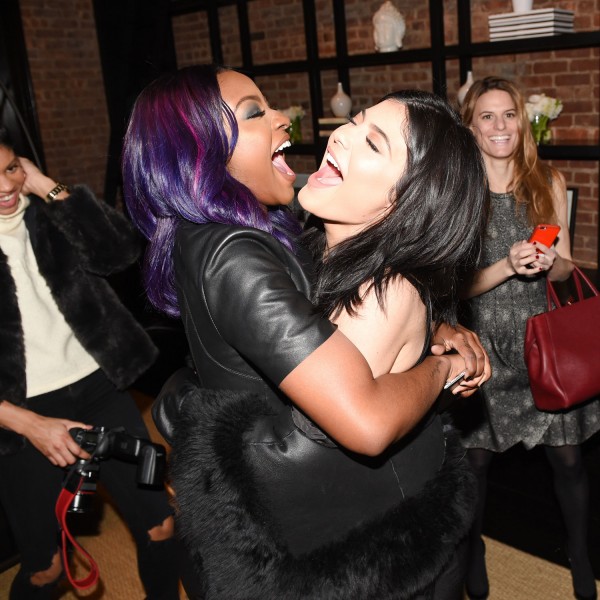 *She’s been spotted with Wizkid in the studio a few times and the duo were all loved up last night at the 2016 One Africa Music Festival in New York. 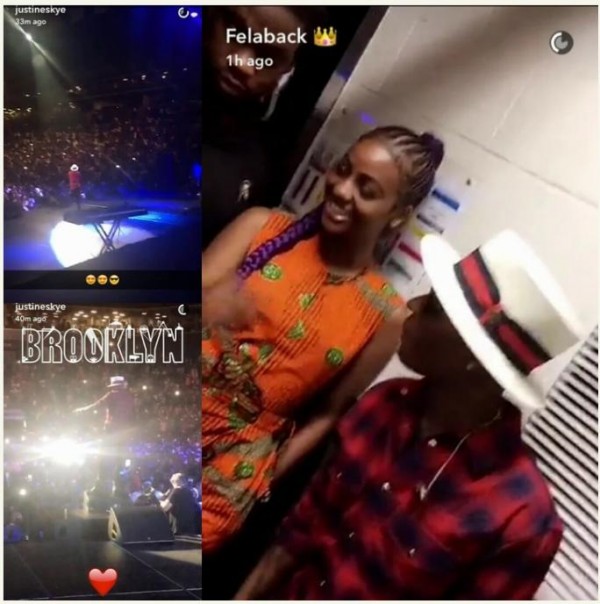 Here’s what Wizkid will bring to the relationship.😂👏🏿 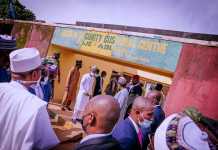 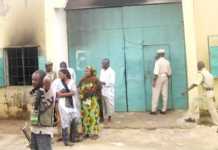 Officers Who Spoke With Terrorists After Kuje Attack Arrested