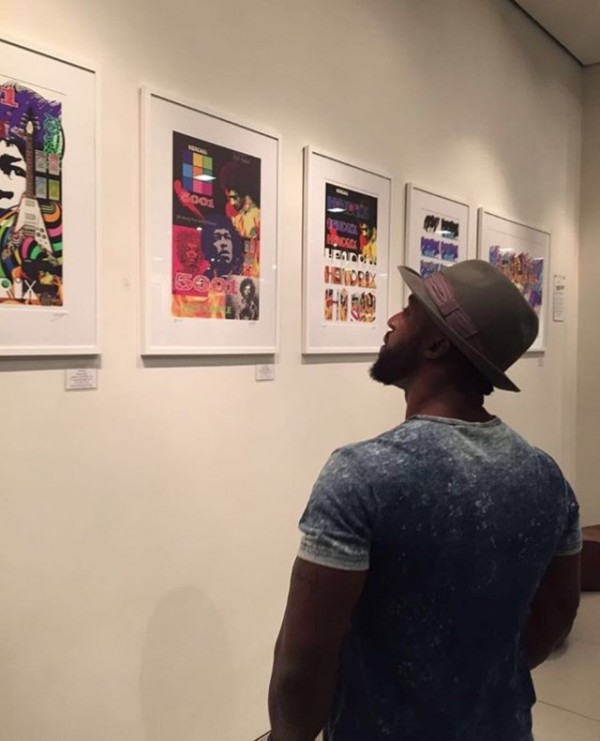 Iyanya has finally cut business ties with his friend and manager, Ubi Franklin by announcing he has signed with a new management company.

See his full statement below:

Dear fans, I am pleased to announce that I have now signed on with Temple Management Company. About a year ago, Ubi and I discussed options to diversify our business interests and creative visions and we both agreed that we would explore all avenues open to us. So much has happened since and I have now completed work on my new album which will be released under a new record label. With both @thetemplecompany and the new album, I am now embarking in a direction which will not only bring you the same quality, verve and energy that you have become accustomed to, it will take things to the next level. Ubi remains my brother and we both look forward to this new phase of our careers. God bless you all. 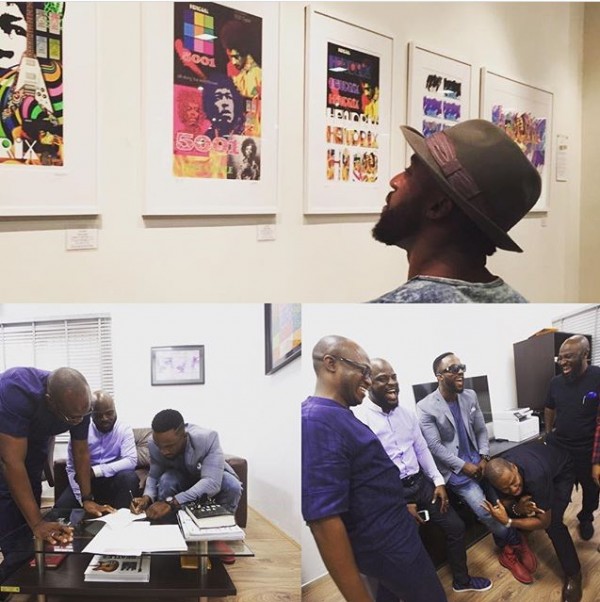 Now that their separation is official, Let’s give you a low-down of Iyanya’s new family, The Temple Management Company.

*The company is a full-service creative talent and event management company incorporated in Nigeria and operating in the entertainment, sports, Media and art sectors with strong international affiliations.

*TMC opened for business in March 2016 under the leadership of Mr. Idris Olorunnimbe, a season business administrator.

*Using a 360 degree approach to management, the company oversees the day to day business/affairs of creative talents and en­sures that they maintain sustainable competitive advantage over the rest.

*TMC prides itself in its ability to operate on a global scale. The company’s mission is to continually improve on Afri­can content, bridge the gulf be­tween talents and their foreign counterparts, and guarantee that processes are in line with inter­national best practices.

*As we congratulate Iyanya for making this bold step, let’s add that the Cross River state singer joins Don Jazzy’s Mavin Records and Jimmy Jatt on the growing list of TMC clients.