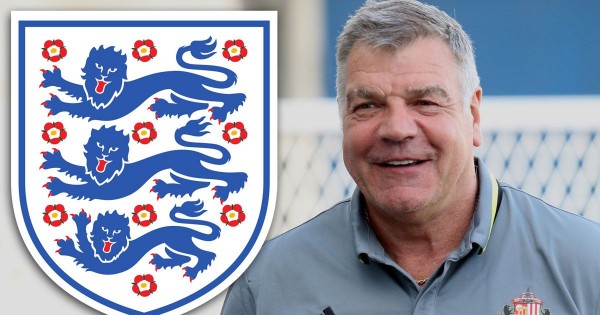 Sunderland manager, Sam Allardyce is in line to become the next manager of the three Lions. England are without a manager following the resignation of Roy Hodgson who oversaw a lackluster Euro 2016 campaign.

Here are 7 things you should know about the next England manager.