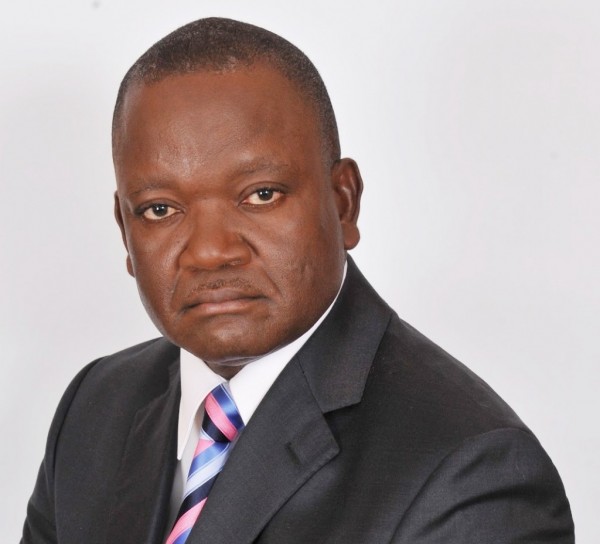 Fresh attacks by Fulani herdsmen on Benue communities have left some residents dead.

Although the traditional ruler of Logo, Chief Jimmy Meeme confirmed that at least 81 people were killed, the Benue state command of the Nigeria Police Force puts the death toll at 22.

It is the latest in a series of deadly attacks in communities in Benue as herdsmen and farmers clash over grazing land.

The Federal government has been roundly criticized for its nonchalant approach to a situation which has left at least 300 people dead this year.

Some residents of the Benue communities also accused security personnel of negligence.

The Benue state governor, Samuel Ortom has repeatedly called on the Federal government to intervene in the issue but his calls have gone unheeded.