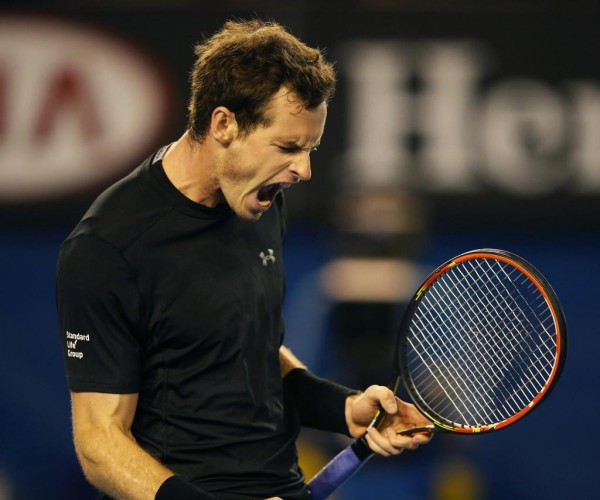 Andy Murray has held firm to win the 2016 Wimbledon title.

Murray was always the favorite to win today’s final against Milos Raonic who had got everyone talking after upsetting Roger Federer.

It is his second Wimbledon title of his career.