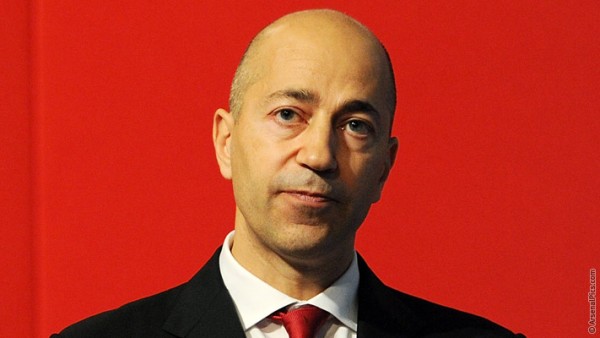 In a comment bound to frustrate Arsenal fans worldwide, chief executive Ivan Gazidis has openly suggested the club can’t out gun their rivals in the transfer market.

Arsenal signed Switzerland midfielder Granit Xhaka in May for a whooping £30million and his acquisition looks to be the final straw of marquee spending for the gunners in the transfer market, though Gazidis maintains the club are actively trying to strengthen the squad but with little funds.

“We would not be successful if we simply went out into the transfer market and tried to outgun our competitors,” Gazidis told the New York Times.

The gunners tried but failed to lure Leicester City’s striker Jamie Vardy in a £20m bid, and a £29.3m bid for Alexandre Lacazette was blocked by Lyon.

“We’re run in a self-sustaining way, and a way that we believe in, because we believe it gives us certainty for the future, and enables us to plan our future with confidence.

“That means we can’t afford to make huge mistakes in the transfer market.”

“We can’t afford to outgun competitors that have far more money to splurge on transfer fees than we do. So we have to be very careful, very selective about how we do things.

“We’re still active in the market, as are most other clubs, and if we find opportunities that our manager believes can improve our squad and add something to it, we’re certainly going to take those steps.”