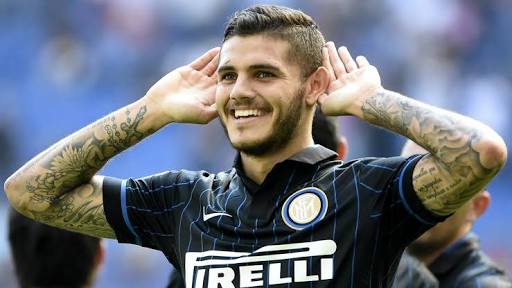 Arsenal are reportedly in talks with the agent of Inter Milan striker Mauro Icardi which could go on to next week in London.

The gunners are eager to land a striker, after Leicester’s Jamie Vardy rejected the North London outfit despite an improved contract including more wages.

Mauro Icardi, 23, scored 43 goals for Milan in the past two seasons, and is arguably one of brightest young attacking players in Europe.

Amid interests from top clubs in and around Europe, Arsenal are in pole position to land the striker, according to Gianluca Di Marzio.