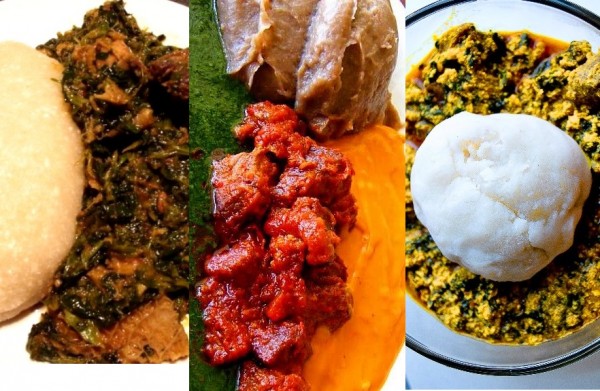 Some residents of Bauchi State said unstable power supply had made them to incur substantial losses of delicacies prepared to entertain guests on Sallah day yesterday.

The residents said they had prepared the delicacies a day to the festivities, but the items had to stay longer in refrigerators due to the shift in Sallah day from Tuesday to Wednesday.

They lamented that due to unstable power supply, the items, mostly perishable in nature, could not be preserved and therefore perished.

One of the residents, Mohammed Ibrahim, said the loss he incurred was colossal, and that he had to source for money again to make another arrangement.

“The delicacies were prepared in quantum and cannot be preserved beyond a day outside the refrigerator.

“When there was no stable power supply, we ate just a portion and watched helplessly while the remaining got spoilt”, he lamented.

Ibrahim, a journalist with Radio Nigeria, Bauchi office, said there were similar postponements of Eid-El-Fitr in the past due to non-sighting of the moon but that the power supply then was not as unstable as is the case now.

“I had to engage in austere celebration because what I budgeted for entertaining guests had been exhausted on the purchase of the delicacies and I could not source for extra at short notice”, said Aminu.

On his part, Iliyasu said he would henceforth de-emphasis preparation of perishable delicacies for Sallah.

“Whatever delicacy that cannot be sustained for at least three days outside the refrigerator, will be out of my festivities budget”, he said.

This year’s Eid-El-Fitr celebration in Bauchi was devoid of unnecessary extravagance as was the case in the past due to the tight economic situation in the country, the News Agency of Nigeria (NAN) reports.