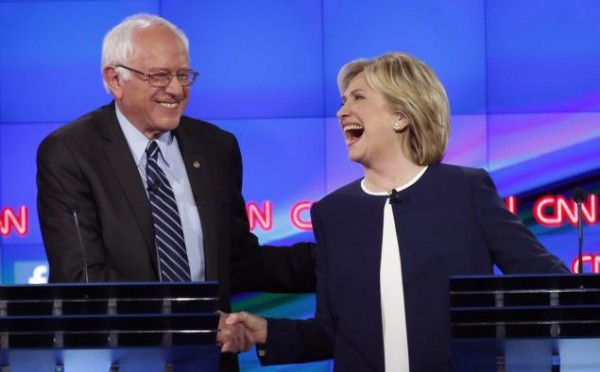 It sure took a while but one time Democratic hopeful, Senator Bernie Sanders has conceded defeat and endorsed Hillary Clinton, the presumptive democratic Party nominee.

Analysts had declared over three weeks ago that Hillary had already gotten the required number of delegates and super delegates to become presumptive nominee.

“I have come here today not to talk about the past but to focus on the future. That future will be shaped more by what happens on November 8 in voting booths across our nation than by any other event in the world. I have come here to make it as clear as possible as to why I am endorsing Hillary Clinton and why she must become our next president.”