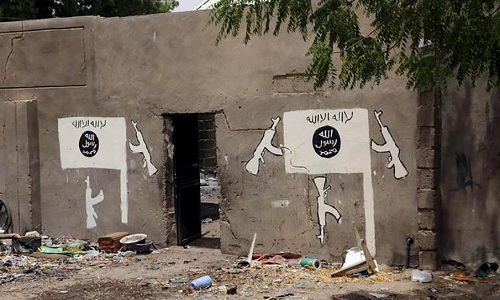 A terrorist group operating mostly out of North Eastern Nigeria, Boko Haram has pledge allegiance to the Islamic State terror group in an audio recording.

Boko Haram has been responsible for bloodshed in Northern Nigeria, carrying out several suicide attacks and kidnapping hundreds of people. President Muhammadu Buhari’s administration came in on the back of promises to bring Boko Haram to its knees.

Despite significant successes by the Army, Boko Haram’s reign of terror is far from over. Boko Haram was eaerlier believed to have links to Al Qaeda but the new audio recording purportedly by the group’s leader, Abubakar Shekau has now pledged their loyalty to IS.

IS has taken responsibility for a string of terror attacks in Europe, most recently an attack in Nice, France which claimed at least 84 lives.