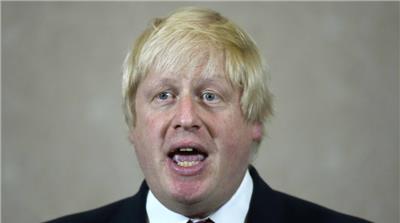 Britain’s new Prime Minister, Theresa May has hit the ground running after naming members of her cabinet just after taking office on Wednesday.

Perhaps one of the shocking appointments was that of former London Mayor, Boris Johnson. Johnson was one of the key figures who backed Britain’s exit from the European Union and he surprised a number of people who had tipped him to replace David Cameron when he announced he would not run.