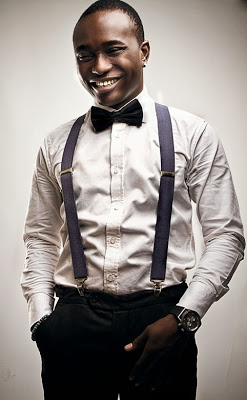 Musician, Brymo Olawale is one of the most unpopular people in Nigeria right now.

Since he advised a Twitter user to “drop out of school”, Brymo has shown that he has a penchant for towing controversial lines.

He was reacting to the shooting and killing of two black men this week in America and both incidences have sparked terse debates.

John Legend and Drake have also weighed in on the shootings albeit without stirring any real controversy.