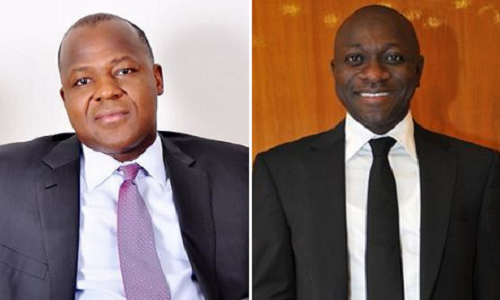 Recently sacked chairman of the House Committee on Appropriation, Abdulmumin Jibrin, has raised 20 posers for Speaker of the House of Representatives, Rt. Hon. Yakubu Dogara, bordering on the unfolding budget padding scandal.

Jibrin said the Speaker must respond to the questions individually.

This was after Mr. Dogara, in a letter written and dispatched on his behalf by his lawyers, Messrs. Professor Joash Amupitan and Co, gave seven-day notice to the former Appropriation Committee Chairman to retract and apologise for his recent public pronouncements against him

The House has been enmeshed in a budget padding scandal following a decision by its leadership to remove Mr. Jibrin as Appropriation Committee chairman last week Wednesday.

Speaker Dogara said Jibrin was removed because he allegedly lacked the temperament, integrity and competence in steering the committee.

Mr. Jibrin, however, said he stepped down willingly and denied the allegations.

In a week, since his removal that has seen him make shocking allegations against the Speaker and other principal officers of the House, the former Appropriation Committee Chair has shown no sign of keeping quiet anytime soon as he fired off again with the following 20 questions: