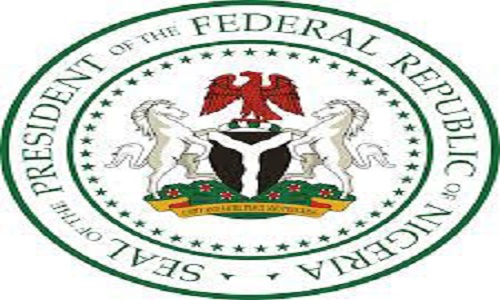 The Presidency said last night that dialogue with militants in the Niger Delta has not been foreclosed.

Attacks on oil facilities in the oil rich region have impacted negatively on crude production and the country’s foreign exchange earnings. The 2016 budget, predicated on a benchmark price of $38 per barrel and a production estimate of 2.2 million barrels per day, has also been threatened, no thanks to the activities of the Niger Delta Avengers (NDA) – the new face of militancy in the Niger Delta.

Special Adviser to the President on Media and Publicity Femi Adesina, who spoke on the slow pace of the budget implementation and the dialogue option in a Channels Television phone-in programme on Sunday, disclosed that smooth implementation of this year’s budget is being hampered by dwindling revenue from sale of crude oil, among other factors.

He, however, pointed out that President Muhammadu Buhari had never been opposed to the idea of dialogue with the militants.

SEE: Why FG Is Not Going To Negotiate With Avengers – Osinbajo

According to the presidential spokesman, it would be in the militants’ interest and other Nigerians’ for them to exercise some restraint by halting their sabotage of the Nigerian economy through bombing of oil installations.

Adesina said: “Yes, the budget has been passed. The intention is to implement that budget as best as possible. But then the circumstances are making it difficult because projections are not being met as a result of what is happening in the Niger Delta and other parts of the economy.

“But as much as possible the government would still adhere to that project as much as revenue will permit and allow.

“Every option is on the table, there was never a time anything was ruled out, all the options were on the table, you will recall that when some South South leaders visited the president led by King Alfred Diete-Spiff, he also disclosed that he had encouraged the security agencies to dialogue with the militants and the leadership of that region.

“So there was never a time that anything was ruled out, since the insurgency began there had always been dialogue”, he stated.