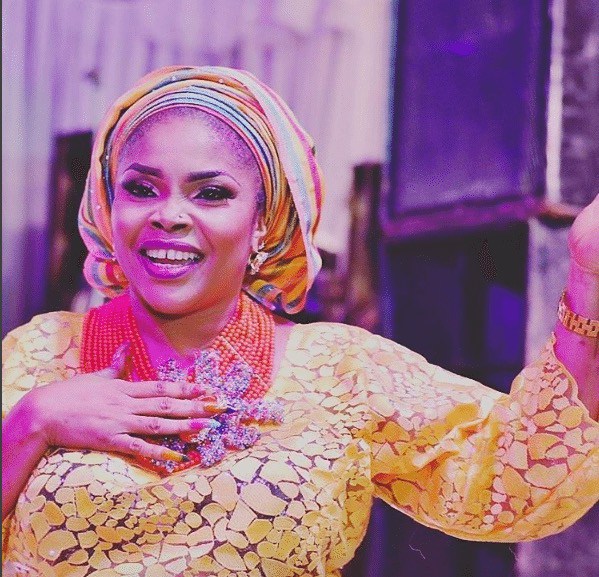 The event which brought together movers and shakers in the Yoruba entertainment industry is still the talking point among close friends of the ‘Ale Ariwo’ actress. 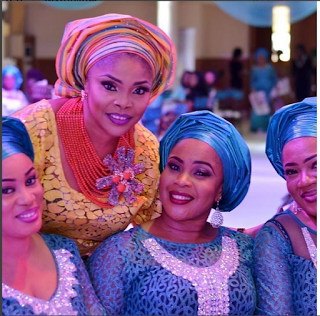 Aside the fact that Lola Alao and Bisi Ibidapo-Obe finally settled their aged long rift at the party, another major talking point at the party was the appearance of Prince Abbey Adeboro.

Remember him? The Austria-based Prince Charming who Lola was expected to get married to some years back. Both Lola and Abbey had gone ahead with their marriage plan before Lola’s baby father, Dare went against Lola’s decision arguing that she couldn’t go ahead with her new marriage plans since they were not divorced yet. 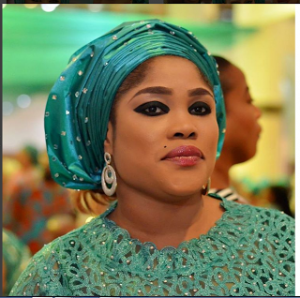 Though the pair were deeply in love with each other, the marriage could not hold. But further digs revealed they remain close.

Shockingly, Abbey attended Lola’s dad burial party with Bukky Wright, who according to Cityscoop is in a relationship with the Prince. 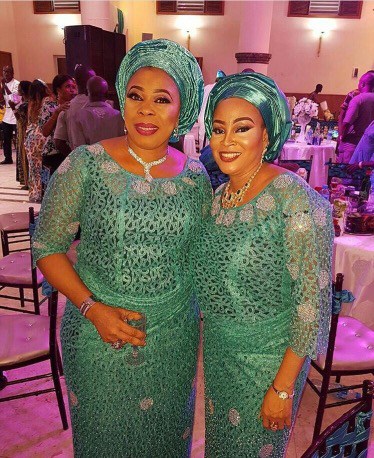 Whether the relationship is going to be a long or short term one is what we couldn’t confirm since Abbey once dated Lola, who is believed to be Bukky’s close friend.

Some of the actresses who attended the event and know the story of Lola and Abbey wondered why Bukky Wright would take such decision and stab her friend in the back.

An actress who pleaded anonymity said Lola had always been the one seeing Bukky Wright has her best friend, whereas Bukky has never seen her as one.

From happening before and after the party, its obvious things are not going on too well between them.

Lola seems to have been reversed, leaving Bukky on her lane.