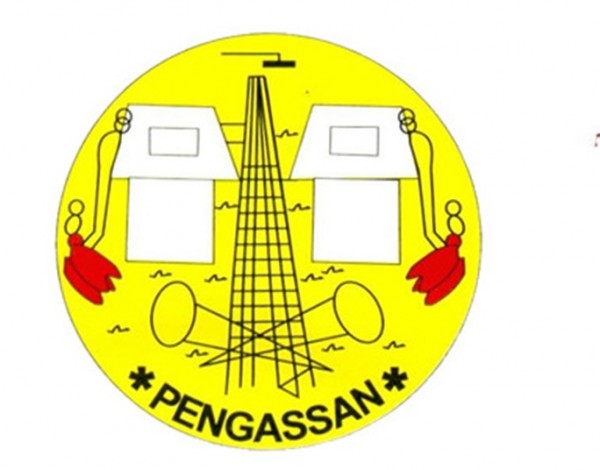 The Federal Government has pleaded with the Petroleum and Natural Gas Senior Staff Association of Nigeria (PENGASSAN) workers to call off its strike action in the interest of the nation.

The Minister of Labour and Employment, Senator Chris Ngige, who made the plea in a statement signed by the Deputy Director (Press) in the ministry, Samuel Olowokore, said that embarking on strike has never solved industrial disputes nor contributed to the industrial growth of any society.

Recall that PENGASSAN has been on strike since Thursday over what the association termed unresolved issues, while a meeting between representatives of the workers and government failed to hold yesterday as the union stayed away, saying the date was not convenient for them.

According to the statement, “strike neither solves industrial disputes nor contributes to industrial growth.

“Our economy is already reeling from severe hemorrhage occasioned by decade-long mismanagement.

“Further action, which stunts the efforts currently being made to reverse the trend, should therefore be shunned.

“A situation where oil workers leave their offices and oil loading base will not make for an increase in oil export or assist to make available enough petroleum products in this time of deregulation.

“This will only compound the vandalisation in the Niger Delta, occasioning low output and export in our OPEC quota, apart from the unwarranted hardship on the populace.

“The time therefore calls for more patriotism, more so when negotiations have already been kick started with PENGASSAN and International Oil Companies (IOCs) on most of the areas, especially the issue of cash calls and arbitrary sack of personnel.

“The Federal Government therefore urges PENGASSAN to urgently call off the strike so that all sides will freely negotiate. I am very optimistic that when we sit for negotiation on Monday, July 11, issues that have led to the situation on the ground will be resolved in the greater interest of the nation”.