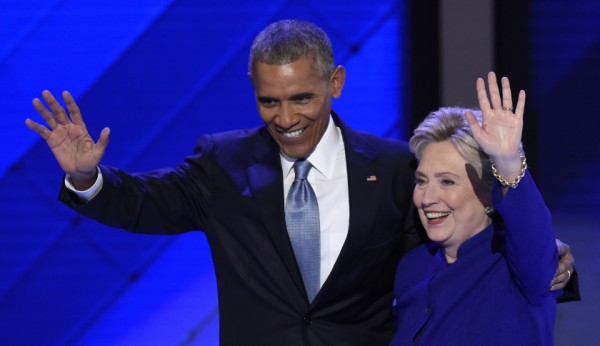 The Democratic national convention had enough celebrities on stage and in the audience to put on a mid-sized awards show.

READ: “Trump Will Not Be President” – Barack Obama

Could Michelle Obama be Hillary Clinton’s ace in the November Elections?

Here’s a look at photographs of some of the famous faces who have grace the DNC this week. 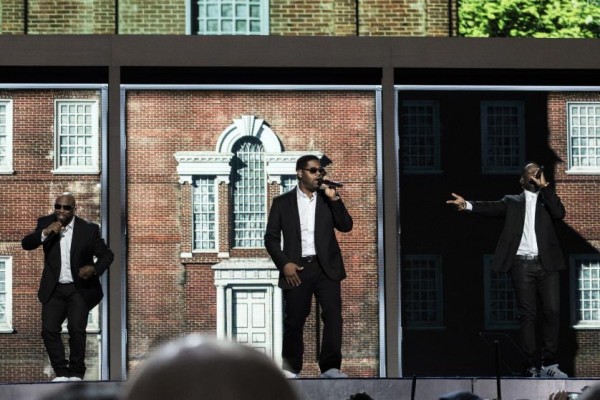 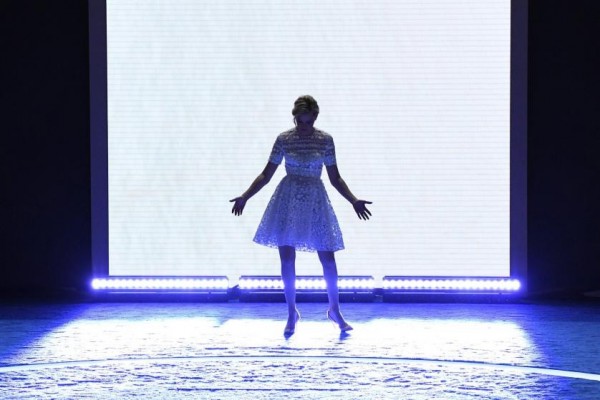 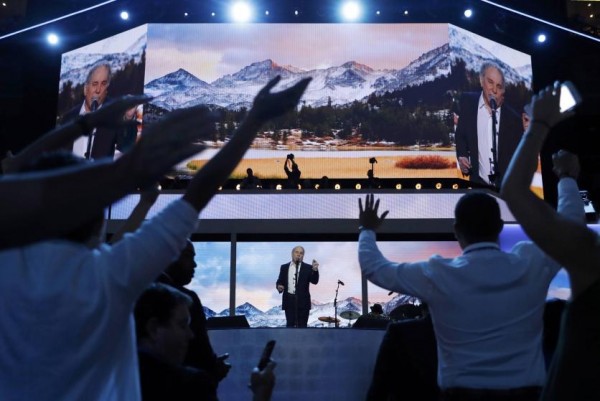 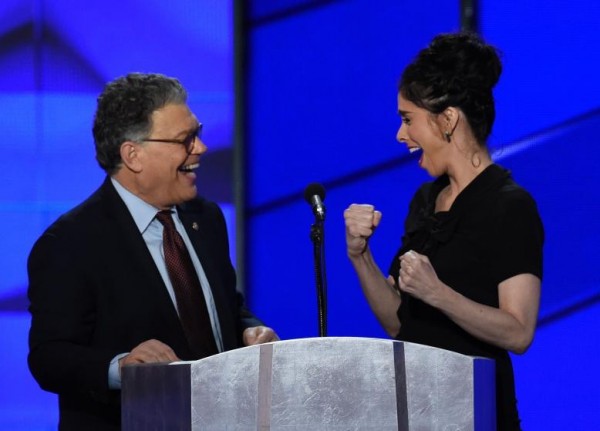 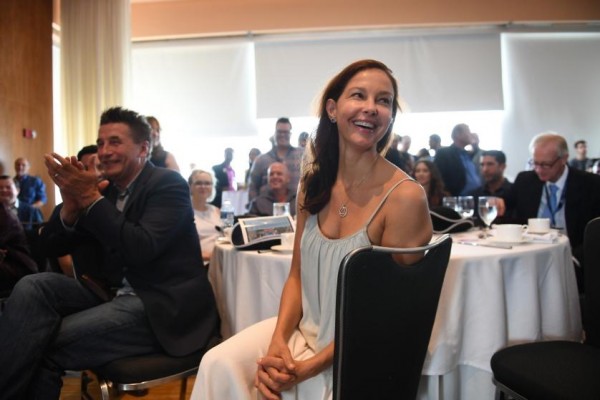 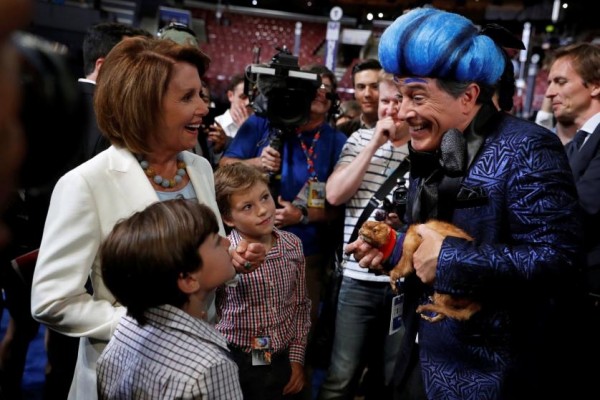 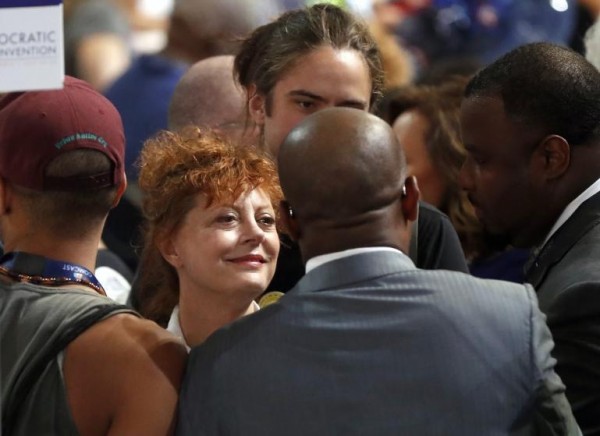 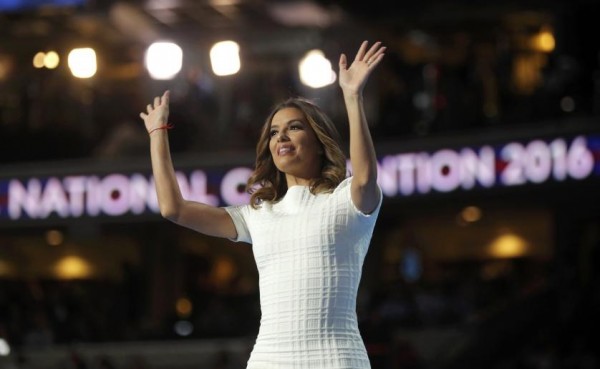 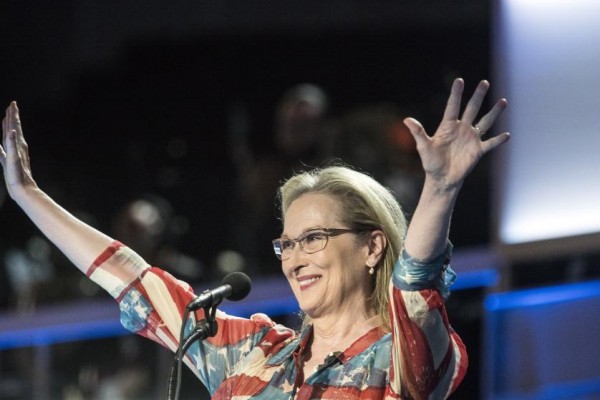 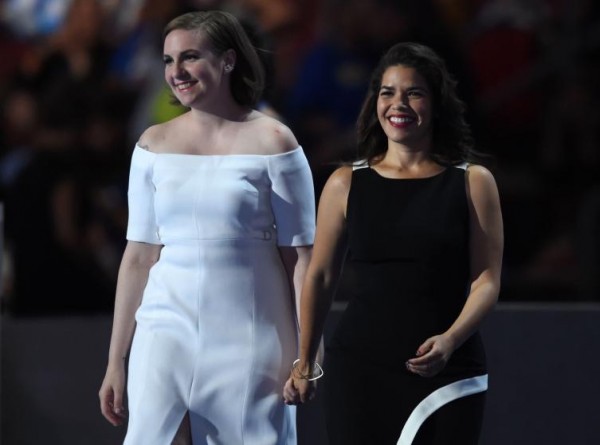 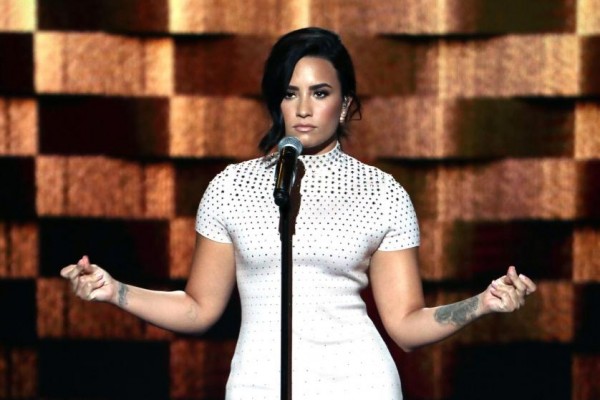