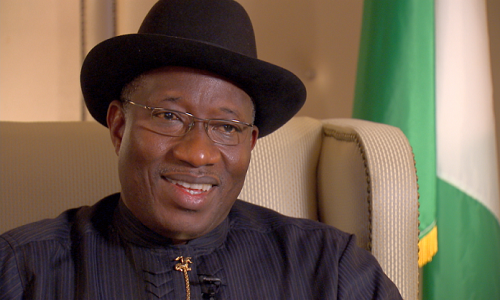 Former President Goodluck Jonathan has denied a report that he is eyeing the Presidency come 2019.

An online medium had reported that Jonathan declared interest to run for Office of the President in 2019 during a meeting yesterday in Bayelsa State.

The report quoted the former president as justifying his reason to re-contest for the seat he vacated over a year ago following his defeat in the 2015 presidential elections, to pressure from Nigerians from all walks of life, to come and salvage the economy from the governing All Progressives Congress, APC.

But his media aide, Ikechukwu Eze, denied the report, saying Dr. Jonathan is not considering taking another shot at the Presidency.

Eze added that the former president never made any declaration on 2019 election, either in May or this month.