A Singaporean mother who tortured her two-year-old son to death for not eating his breakfast and disobeying her was jailed along with her boyfriend on Tuesday for what the court described as the couple’s “senseless brutality”. 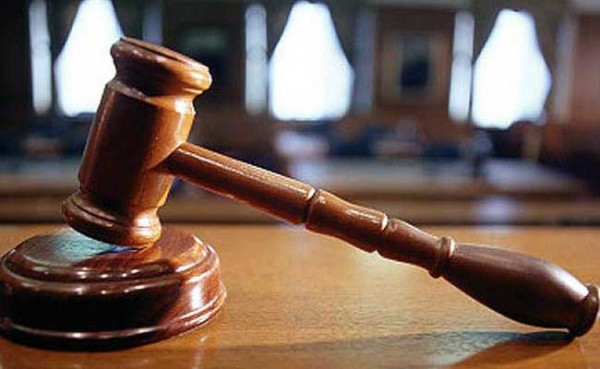 District Judge Bala Reddy cited the “ruthless and unrelenting” violence in the case and the couple’s lack of remorse before handing down an 11-year term for 41-year-old mother Zaidah, who goes by one name.

Her boyfriend, Zaini Jamari, 46, was jailed for 10 years and sentenced to 12 lashes of the cane.

The court heard how over a five-week period last year, the couple punished the boy by making him stand for hours wearing only a nappy, kicking and slapping him whenever he got tired.

“For more than a month, the two of you in a ruthless and unrelenting manner inflicted severe torture on your two-year-old child who was unable to retaliate or defend himself,” Reddy said.