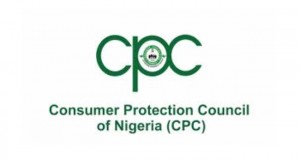 Addressing the National Convention of the National Council of Women Societies at the flagging off of the campaign, Mrs Dupe Atoki, the Director General of the Council said the awareness is a way of reducing consumer abuses in Nigeria as she announces the wife of the President, Mrs Aisha Buhari as the Nigerian Consumer Ambassador.

According to the council, some platforms like The National Road Transport Union, Commercial Motorcyclists, National Orientation Agency, Students bodies, National Association of Nigerian Traders and Non Governmental Organisations and women groups has been identified as veritable avenues for its sensitization campaign.