Home General News World news David Cameron Will Resign On Wednesday As Theresa May Is Set To...
Facebook
Twitter
WhatsApp 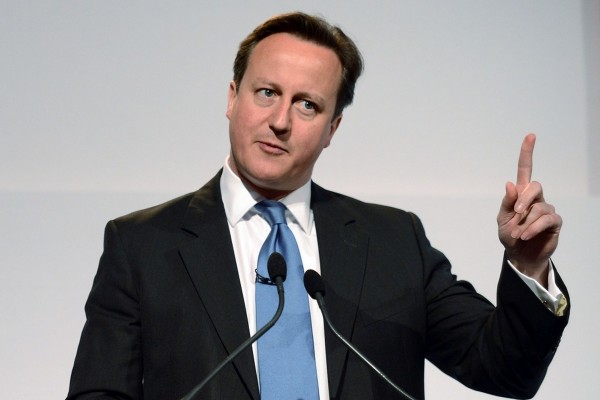 David Cameron announced his resignation after he backed an unsuccessful campaign to see Britain remain in the European Union.

Although it was initially believed he would stay on till October, it appears he might resign as soon as Wednesday after Andrea Leadsom dropped out of the race to lead the Conservative Party today. 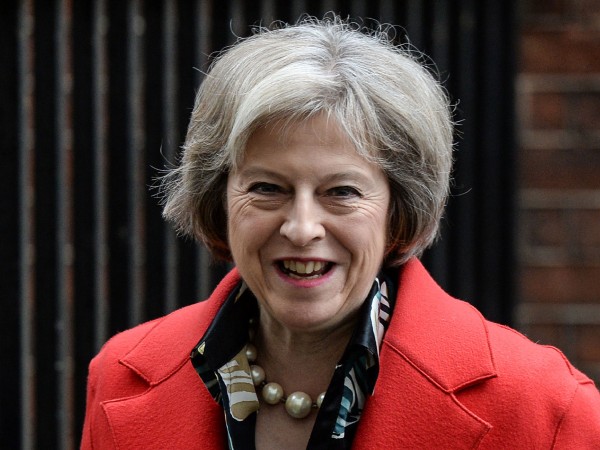 As it stands, the only candidate remaining in the race to become leader of the ruling Conservative Party and therefore become Prime Minister is Home Secretary, Theresa May.