On Friday, July 9, Davido had to shut down his own concert in far away Lubumbashi, Congo after a fight broke out between the police and his fans. 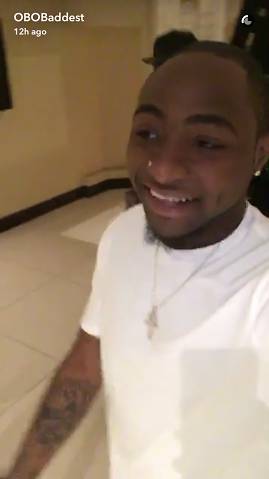 According to reports, Davido and his HKN crew got to the venue but couldn’t perform due to rising tensions that resulted in the molestation of one of his acts.

Davido shared the news via Snapchat with a caption, ‘there’s a riot at my show. Police VS fans, crazy F**king shit. They raped one of the opening acts opening for me’. 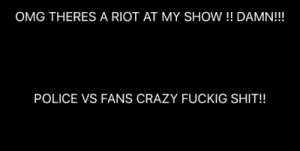 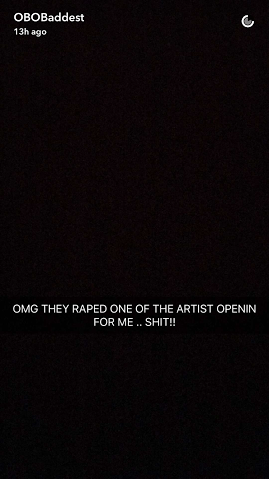 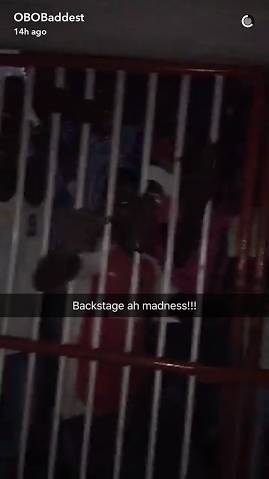 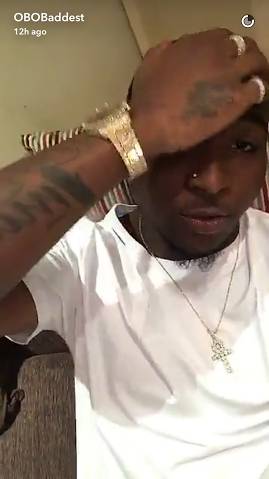