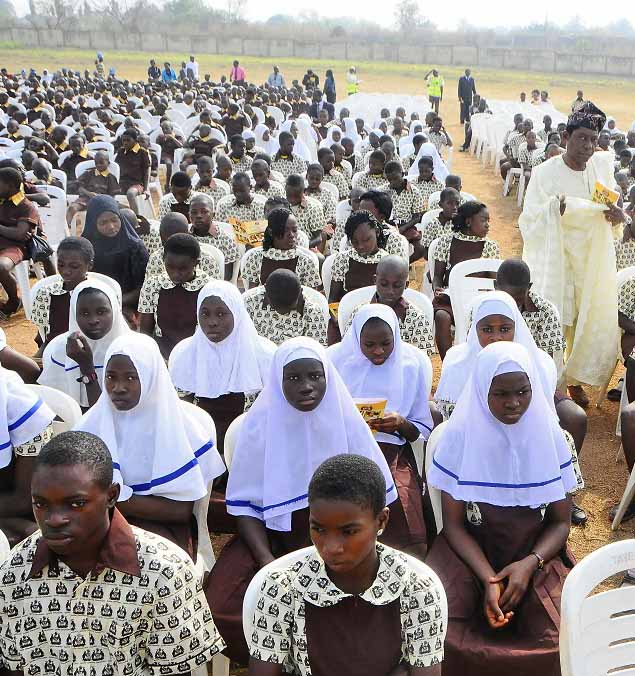 A judge of the Osun State High Court, Justice Jide Falola, on Friday warned parties involved in a lawsuit over the wearing of hijab in public schools to desist from encouraging students to defy court order.

It would be recalled that Justice Falola delivered a judgment allowing female Muslim students in public schools to wear hijab to school on the 3 June, 2016, citing their fundamental human rights and religious belief as reasons for his judgment.

He added that, “pictures of these students are on social and regular media. The students may not be aware of the implication of what they were being made to do. These are students we expect to become lawyers, doctors and judges in the future.”

Falola, who also admonished the media to be professional in their reportage of proceedings on hijab suit said “the intention of some tiny section of the media is to intimidate and subdue the judiciary. I am employed as a judge and sit in a court of law. May that day never come when a judge will have to consult a tiny god before adjudicating on a matter.”

“Reading through the press in the past few days, he added, one would think the Armageddon has come. The media should not use their reports to provoke crisis. They have constitutional roles to play. The court works on facts and laws placed before it. My conscience is clear and my hands are not tied. I applied the law.”