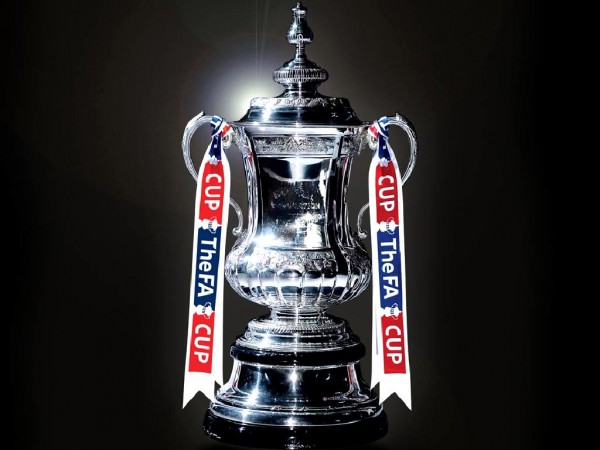 The Football Association(FA) has introduced a new trial of a potential fourth substitution in the 2016-2017 Emirates FA Cup competition.

Competing teams will now be allowed to make a fourth substitution during extra-time in quarter-final, semi-final and final games, if needed.

“It is important the FA continues to look at how it can further add to the drama and spectacle of a competition loved by millions around the world,” FA chief executive Martin Glenn was quoted saying.

“With the cup now adopting a straight knockout format from the quarter finals onwards, the introduction of a fourth substitute in extra-time will bring extra intrigue and interest.

“Also, from a technical point of view, it will be interesting to see how managers use the chance to make an additional substitution in such high-profile games and the impact it has on the final result.

“Player welfare and being mindful of the number of games people play at the elite level has also been a consideration.”