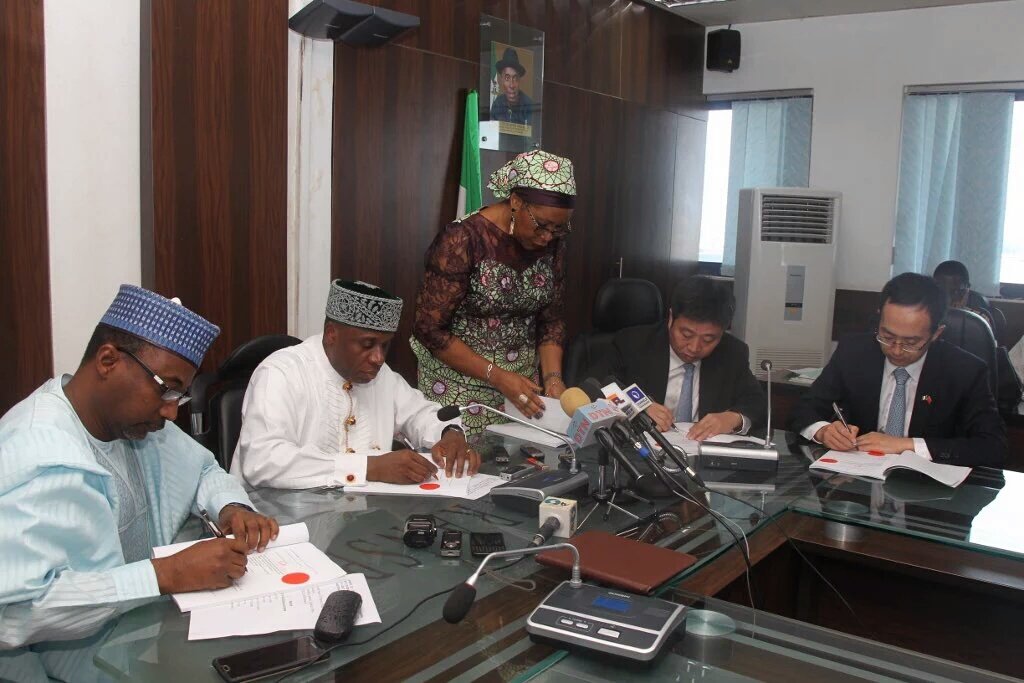 The Federal Government has signed a contract agreement with the China Civil Engineering Construction Corporation (CCECC) on the construction of the Lagos-Calabar Coastal Railway project.

The Minister of Transportation, Rt. Hon. Chibuike Rotimi Amaechi who signed on behalf of the Federal Government of Nigeria, said the contract is an addendum to the Lagos-Calabar Coastal Railway project which was initially awarded by the former President
Goodluck Jonathan’s Administration.