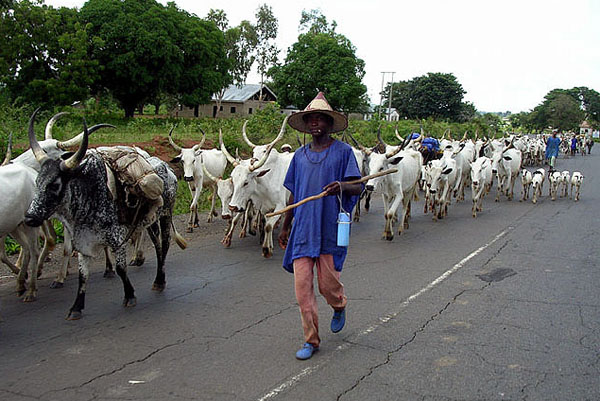 The Youth Wing of the Christian Association of Nigeria (YOWICAN), yesterday said Christian youths in the country are in doubt as to the sincerity of the Federal Government on the implementation of the proposed grazing policy.

The federal government, through the Ministry of Agriculture, is proposing the establishment of grazing reserves across the country as a panacea to the frequent clashes between herdsmen and farming communities.

While some states have welcomed the idea and resolved to donate land for the creation of the grazing reserves, others have vehemently kicked against the proposal with one or two of them sending bills to their respective state houses of assembly, criminalizing cattle grazing in their states.

Weighing in on the controversy, the National President of YOWICAN, Engr. Daniel Kadzai, said the federal government has not addressed the recent killings by herdsmen across the country only to come out with a policy that from all intents and purpose, favours the the herdsmen.

“When you talk of grazing or ranching, the first thing that will come to the minds of the people is that what does President Buhari want to achieve with this policy?” Kadzai queried while speaking with journalists in Jos, the Plateau State Capital Wednesday.

According to him, it would be foolhardy for the Nigerian government to finance the establishment of grazing reserves across the country when it has been established that most of the herdsmen are not Nigerians.

The YOWICAN president said the huge money that is budgeted for ranching and grazing could be channeled to education and the health sectors.

He also wondered why the federal government was bent on implementing the grazing reserves policy.

“The Christian youths are frowning on the policy because the money injected into nomadic education during the regime of former President Olusegun Obasanjo has not been accounted for.

“If you travel to some part of the north, where the project was implemented, you will not see anything that commensurate with what government has spent in that regard. The schools are nowhere to be found just to say the least”, Kadzai lamented.

He said the fear of most Nigerians on the grazing reserve policy is that they see it as a plot to promote a particular ethnic group, owing to the fact that the herdsmen are hostile to their host communities.