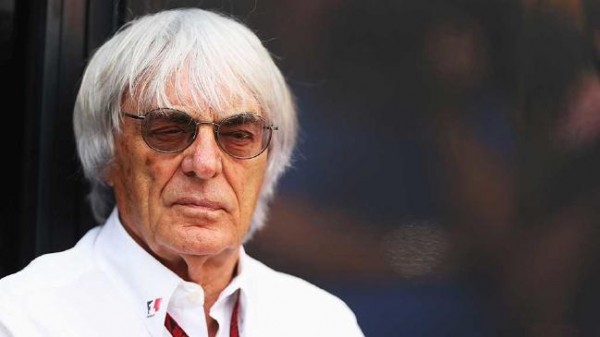 The Brazilian mother-in-law of Bernie Ecclestone has reportedly been kidnapped in Sao Paulo, Brazil.

According to reports, her abductors are demanding $36.5m for her release.

Aparecida Schunck, 67, was abducted from her home in the Interlagos suburb of the city last Friday night.

Ecclestone, 85, is a British businessman who is a chief executive of Formula One Group. He is worth an estimated $3.1bn.

He married Fabiana Flosi in 2012. She was the Vice-President of marketing for the Brazilian Grand Prix.

Brazilian police are yet to comment on the reports.