Full List Of Winners At The City People Entertainment Awards 2016 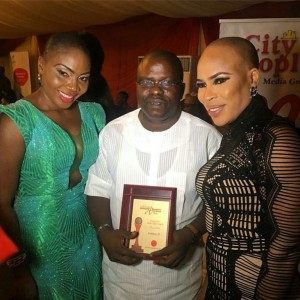 Checkout the list of winners at The City People Entertainment Awards 2016:

Most Promising Actress of the Year- Yetunde Bakare 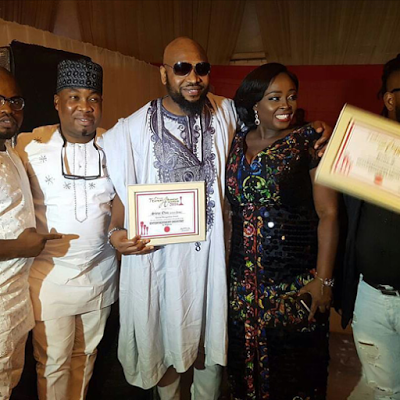 Revelation of the Year- Olumide Oworu

Best TV series of the Year- Taste of Love 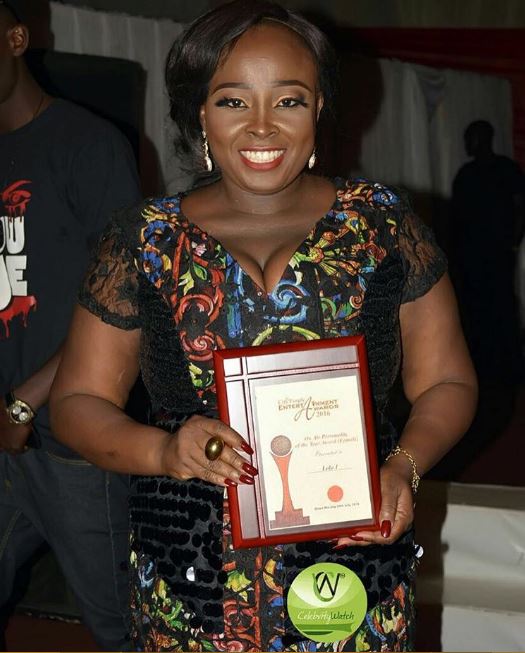 Most Promising Act of the Year – Mayorkun 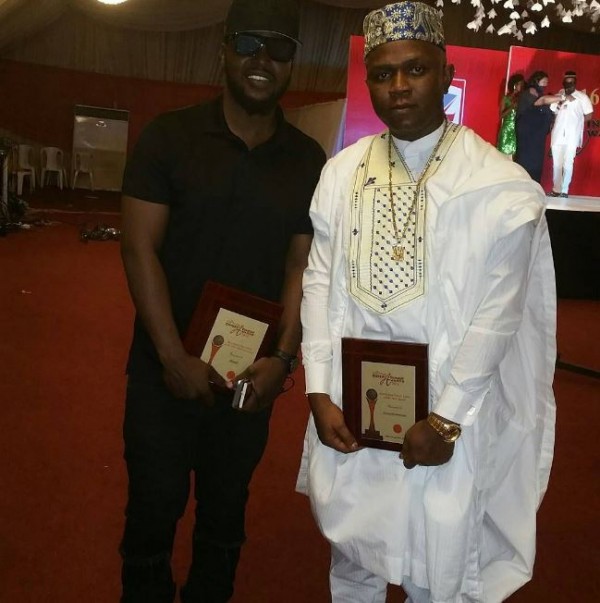