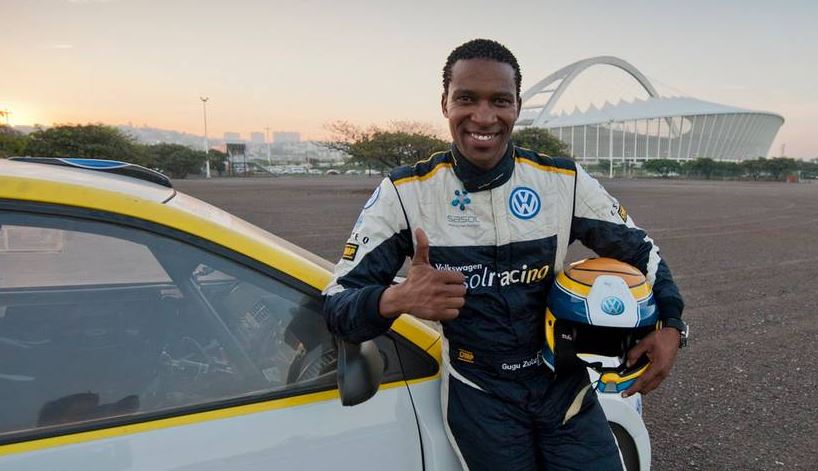 A statement from the Nelson Mandela Foundation said details are “sketchy” but that it appeared Gugu Zulu had problems breathing early Monday as his group tried to reach Africa’s highest peak. “We are informed that the medical teams tried everything possible to save his life” as they tried to descend, the statement said. The foundation said the athlete was part of a Trek4Mandela team hoping to summit to mark Mandela’s birthday, a day of volunteer service in South Africa. Authorities said they were climbing in support of girls from disadvantaged communities. In his last Facebook post, Gugu Zulu on Saturday said, “Am having flu like symptoms and struggling with the mountain but taking it step by step!! Today we managed to see our destination and our camp is literary above the clouds!!”

He was hiking with his wife, Letshego, who descended the 5,895-meter (19,340-foot) mountain with him, the foundation said.