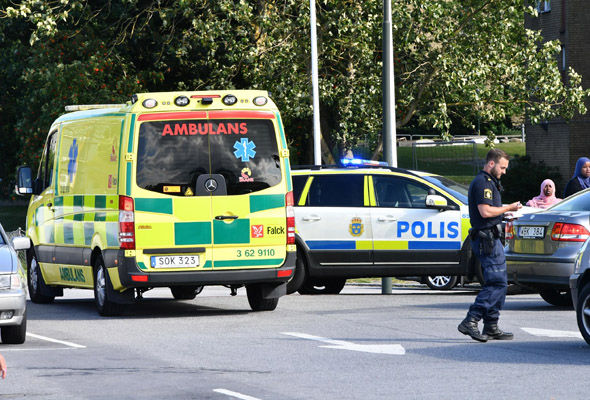 A gunman is reportedly on the run after opening fire in a busy shopping centre Sweden. A man was shot in the leg and taken to hospital, according to police.

The shooting is not believed to be terror-related but the incident is being investigated as an attempted murder or aggravated assault.

It’s believed the shooting came after a fight broke out in the centre. 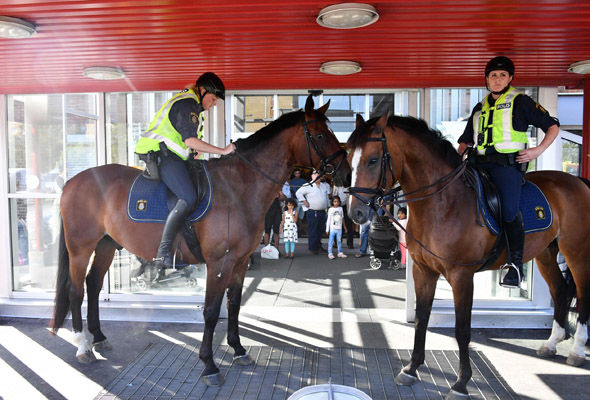 The Rosengard shopping centre in Malmo was cordoned by police with no shoppers allowed in or out as Sniffer dogs were used to search the shopping centre the gunman and weapons.

Officers said the suspect has not been identified and no arrests have been made.

It is believed that gunman escaped on foot.