The feud between Harrison Tare Okiri, popularly known as Harrysong, and his record label, Five Star Music, owned by mogul, Emeka Okonkwo (a.k.a E-Money) and his elder brother Kingsley Okonkwo (a.k.a Kcee) looks to have taken a turn for the worse. 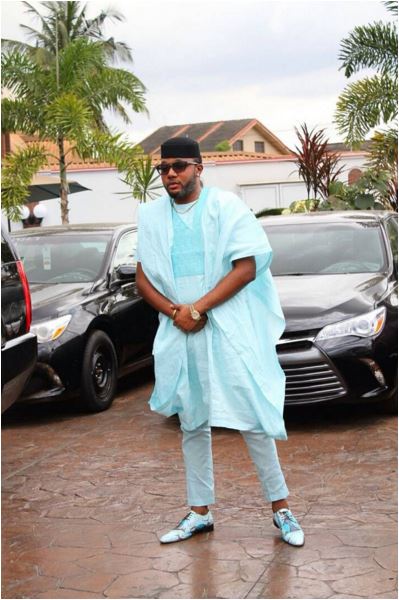 According to Vanguard, Harrysong’s refusal to shelf his forthcoming ‘One Delta Concert’ and concentrate on releasing his highly anticipated debut album under the label is the bone of contention between both parties.

The show is currently the most talked about event in Asaba with the Gala ambassador allegedly investing resources into the project.

Harrysong is said to have pleaded with the management of his label to allow him hold the concert which aims at sensitizing the youth on the need to shun violence but they allegedly refused to oblige him. 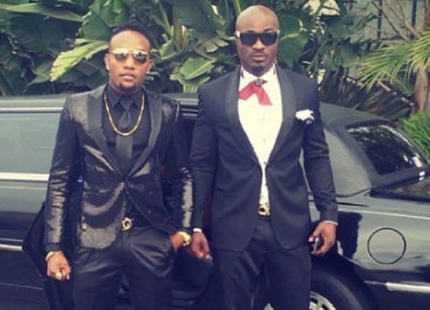 As a matter of fact, the Vanguard source further revealed that Kcee who is the Vice President of Five Star Music has allegedly threatened that if Harrysong goes ahead with the concert he will no longer enjoy support from the label.

But when contacted on the telephone, Kcee’s manager, Soso Soberekon denied the rumour, saying “There is nothing like that. I don’t know what you are talking about.”

Also, a close source to Harrysong refused to speak on the matter. Rather, he said, “Harrysong is concentrating on his event and as I speak he has been busy trying to tighten loose ends.”

‘One Delta’ is described as a Harrysong Peace Concert which holds on the 31st of July in Asaba, the Delta State capital. The government of Delta State is reportedly happy to be a part of the event and promised to make it a yearly event.