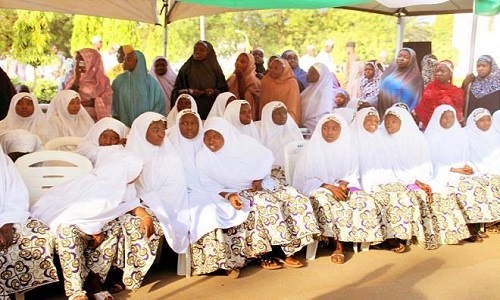 The Jigawa State government yesterday constituted a 19 member committee that will work out modalities to conduct mass weddings for widows and divorcees in the state.

Inaugurating the committee in Dutse, the state capital, Secretary to the State Government, Adamu Abdulkadir Fanini, said the committee was saddled with the responsibility of identifying qualified widows and divorcees from across the 27 local government areas of the state.

Although, the criteria for selecting those to be married off by the government has not yet been released, Fanini said they plan to marry off widows and divorcees to reduce social vices in the society.

In his response, chairman of the committee and Special Adviser to the Governor on Religious Affairs, Mustapha Sale Kwalam, assured the government and people of the state that his committee would carry out the assignment diligently.