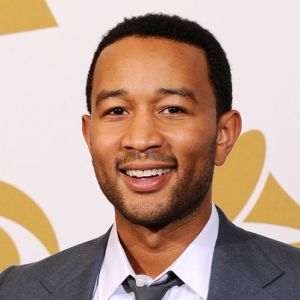 John Legend has weighed in on the shooting of Philando Castile in Minnesota on Wednesday.

Coming just a day after the killing of Alton Sterling, it has sparked protests on the United States.

Drake shared his note on the shooting and you can read it here and John Legend has now shared his opinion in a series of tweets.

We should not have to jump through hoops to prove black people shouldn’t be shot by police during routine traffic stops.

We have fucking video proof and some of you still are all “well, uh, he shouldn’t have moved his left leg so provocatively”.

So many people work so hard to find a reason why executing a human being during a routine traffic stop is ok. IT’S NOT OK