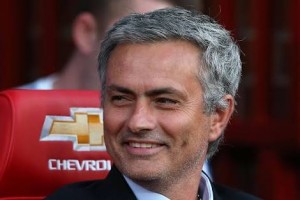 Manchester United manager Jose Mourinho has told the club’s board, he wants the signing of Juventus midfielder Paul Pogba finalised before their Community Shield clash with Leicester City, according to the Independent.

The report added that Manchester United representatives have flown out to discuss the terms and conditions of the deal with Juventus, with the Old Lady announcing that the Frenchman would only leave the club if his transfer evaluation is met – roughly around £100-120m.

Mourinho is confident however that the player will join up with the squad for their pre-season preparations and has ordered the squad numbers be put on-hold. 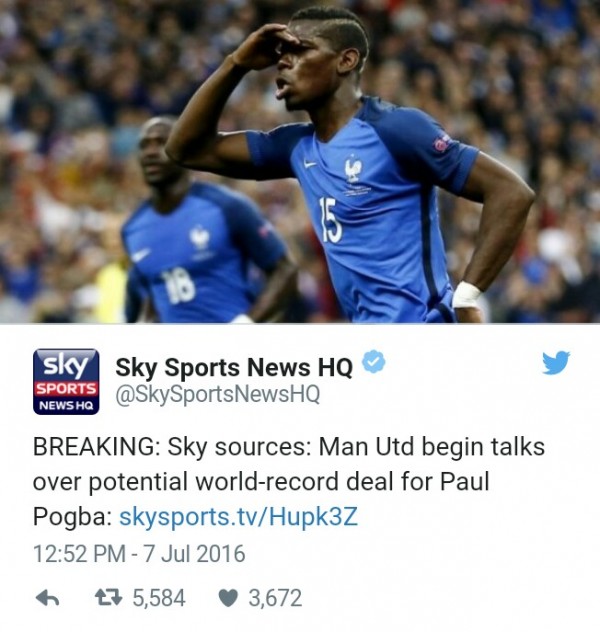 Should the former Manchester United academy graduate return to Old Trafford in the coming weeks, it will top off a fantastic transfer window for Mourinho and his new-looking side, adding to the list that includes Zlatan Ibrahimovic, Henrikh Mhkitaryan and Eric Bailly.