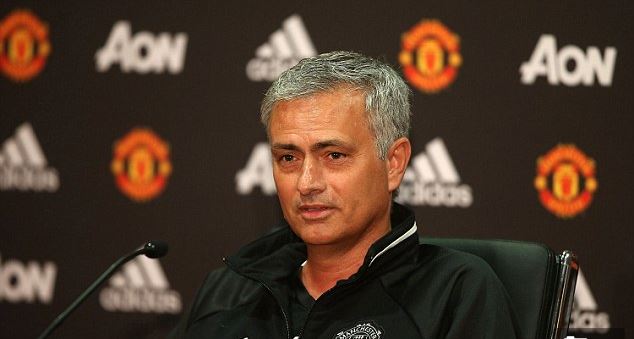 Jose Mourinho has insisted Ryan Giggs’ Old Trafford departure ‘was not his responsibility’ but has wished the Manchester United legend well as he bids to begin his own management career.
Giggs left Old Trafford after 29 years on Saturday to pursue his own career as a manager, despite the club wanting him to stay, with Mourinho bringing in his long-time assistant Rui Faria as his No 2.
During his introductory press conference at Old Trafford on Tuesday, Mourinho insisted the fact Giggs coveted the manager’s job meant it was always going to be hard for the former winger to stay at the club.

Watch the interview  below.