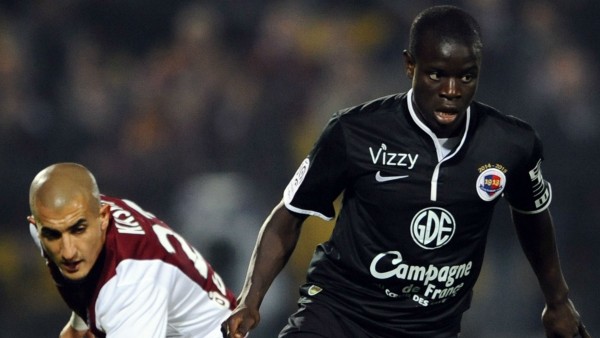 Chelsea have agreed a fee believed to be around £32m for Leicester City talisman N’Golo Kante.

The reigning English champions offered their midfield workaholic an improved contract to prevent an imminent bid from Chelsea before the Euro 2016 tournament, but the player declined and told the club he wants to join Chelsea instead.

The player will now have a medical presumably on Saturday before flying to Austria to catch-up with the Chelsea squad for pre-season.

Kante, 25, was highly industrious for Leicester City last season, as the Foxes won the Premier League title for the first time in their history.

After successfully blocking striker Jamie Vardy’s proposed move to Arsenal with an improved contract, Leicester coach Claudio Ranieri was hoping to keep the France international at the King Power stadium, though conceding that he would respect the player’s wishes if he chose to leave the club