The family of the abducted monarch of Iba town in Ojo Local Government Area of Lagos State, Yushau Oseni, say the kidnappers have reduced their ransom to N40million from the initial demand of N500million.

The 74-year-old traditional ruler was seized in his palace at Iba ‎on July 16 at about 8pm. 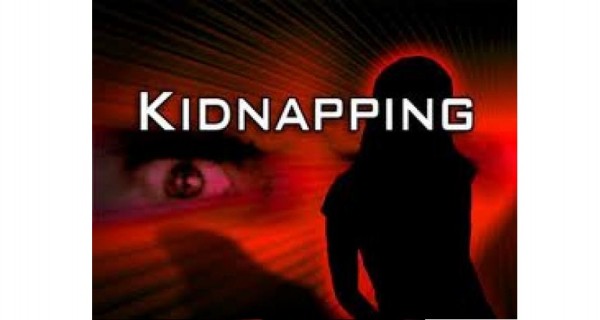 One of the king’s daughters and former Chairperson of Iba Local Government Council, Ramota Oseni,‎ said the abductors had contacted the family since July 20 but that the family decided not to make the ransom public for security reasons, as they thought they could resolve it internally.

She disclosed that the family had negotiated with the abductors ‎to pay N40 million, which was not available, but had contacted the state government to augment so that he would be released.

Ramota, however, lamented that the state government, through the Commissioner for Local Government and Chieftaincy Matters, had not responded since then.

She said: “I immediately called the Commissioner to inform him of the development and to get across to the state government.
“But ‎subsequent calls to his phone since then were unanswered and he did not get back to us either.”

Ramota said the family also interacted with the Commissioner of Police, Fatai Owoseni, who had assured that his men were working hard to free the monarch.