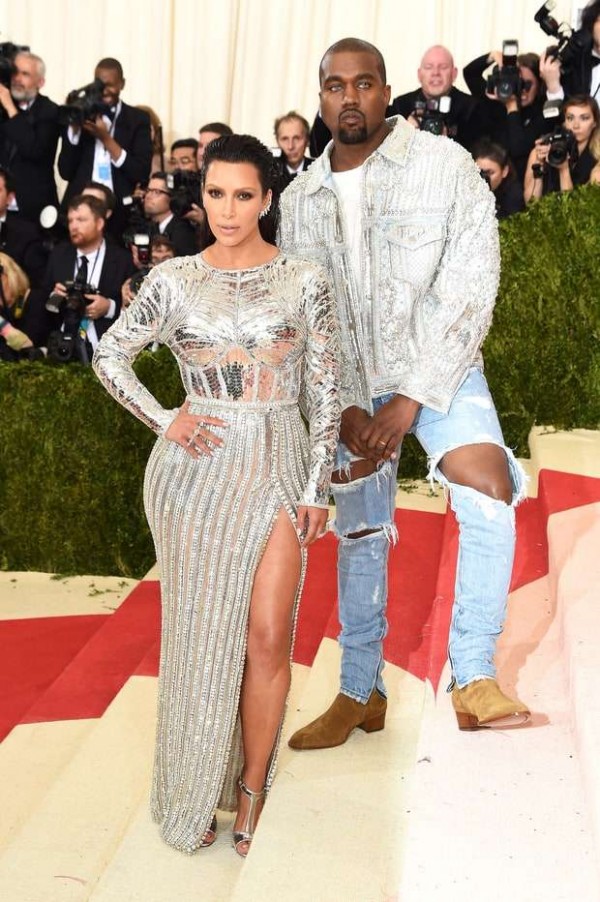 Kanye West and Taylor Swift have history, the kind where he interrupted her collecting an award and of course recently alluded to her in his song ‘Famous’.

The row over calling her name in the verse is far from over. When the song was released, Taylor Swift made her feelings known and was not at all impressed with Mr. West.

Mrs Kardashian West has fought back and claims that Taylor Swift is ‘playing the victim’ because she was informed about the lyrics prior to the release of the song. Kim will apparently be addressing the issue on Sunday’s episode of Keeping up with the Kardashians