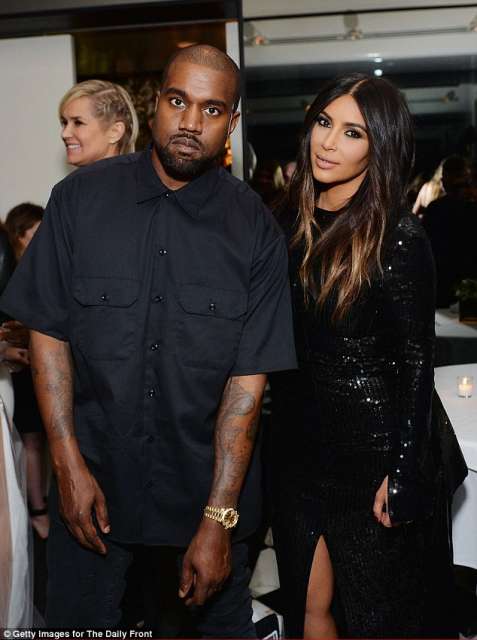 The long running acrimony between Kanye West and Taylor Swift has entered a new gear.

Kim Kardashian called out the country star for lying about the lyrics of “Famous” where Kanye Made reference to her.

Kanye claims that he was on the phone for an hour and told Swift about the line “I feel like me and Taylor might still have sex
Why? I made that bitch famous (God damn)”

Taylor Swift called out Kanye on stage just after the song was released and stated that she had not given Kanye approval to use the line in his song.

Kim Kardashian has now released a video recording of the phone call where Kanye asked for Taylor’s permission.

Kim also went ahead to label her a snake and dissed her for “always playing the victim.”